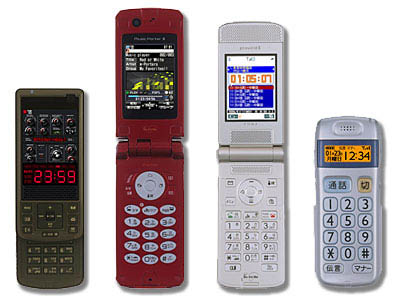 The largest mobile phone operator in Japan says it will have its own system for downloading music later this year, perhaps as soon as next month. To go along with this announcement DoCoMo released a handful of handsets, two of which will allow music downloads.

The move is not unexpected in Japanese business circles. KDDI, the top rival of NTT DoCoMo, already has a similar service. Launched in 2004, the KDDI service has already logged a total of 40 million song downloads.

The DoCoMo service will charge about 300 yen for each song. That’s the equivalent of US$2.70, a price competitive with what KDDI charges.