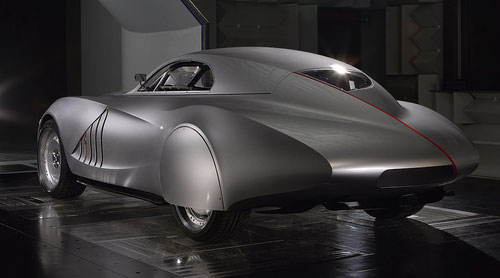 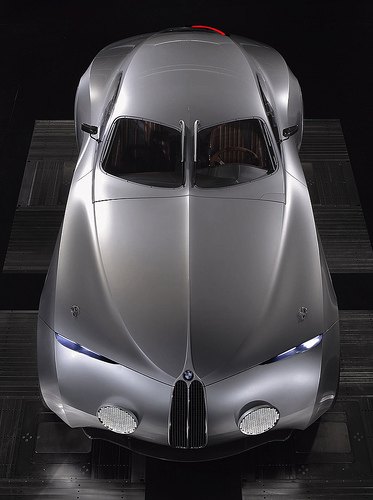 If you know a thing or two about vintage cars, you have probably heard of the Mille Miglia. It’s an annual vintage car rally which sees the rich cruise across Italy in spectacular vehicular works of art. It kicks off this week.

In 1940 BMW ran a Mille Miglia Touring Coupe which set speed records that have held up. Now the company is using the launch of the Mille Miglia race to unveil a new concept vehicle with a stunning retro feel to it – the Mille Miglia Concept Coupe. It’s built on the skeleton of a Z4 M Coupe, but the Chris Bangle design looks nothing like the Z4. It has a 3.2 Liter V6 under the hood, which will have no problem pulling along the lengthened frame since the whole car is made of carbon fiber, so it will be incredibly light. The roof opens straight up in order to let you get in and out.

There is no announced showing, but BMW will likely have it on display in Italy during the rally.