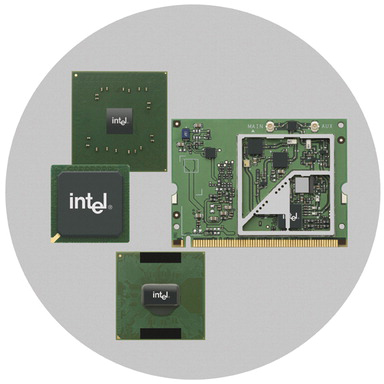 The company says that the NAND flash products will not suffer any ill effects from the reorganization. But the NOR and memory process divisions might see some turnover due to geographical concerns. Intel’s 90-nm/65-nm NOR fab is in Israel, its 130-nm memory fab is in Ireland, and its development fab is in Santa Clara, Calif. Whether the reorganization results in the closing of some or all of those facilities or the transfer of workers at those facilities remains to be seen.