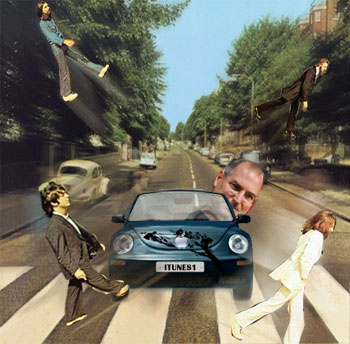 It’s been a hard day’s night at Abbey Road.

The United Kingdom’s High Court has ruled that the selling of online music at Apple Computer’s iTunes Music Store does not violate an agreement made between the iPod maker and Apple Corps, the company made famous by the Beatles.

But the High Court did not agree, validating Apple Computer’s argument that the iTunes Music Store is a means of transmitting data. Apple Corps, on the other hand, had argued that legally, there was no difference between downloading music and buying a CD in a store.

It’s business as usual at iTunes, where you will likely be able to download Beatles tunes soon.