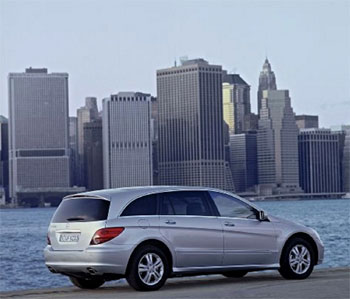 Have you given up your SUV in favor of a crossover? You’re not alone. For the first time ever in April, crossovers made up the majority of SUV sales. 53% of all SUVs sold were crossovers. The crossovers, which are built on a car chassis, are clearly appealing to people who don’t want to deal with the size and lack of maneuverability of the truck chassis under SUVs, especially when they’re in the city.

The growth of the crossover is remarkable in its speed. The first ones appeared in 1996, but it has only been the last few years that they have been a regular offering by car makers. A big contributing factor to the growth of the segment is the number of crossovers being offered by makers. The number will only grow, too. GM, for example will double the crossovers they make over the next four years to 14.