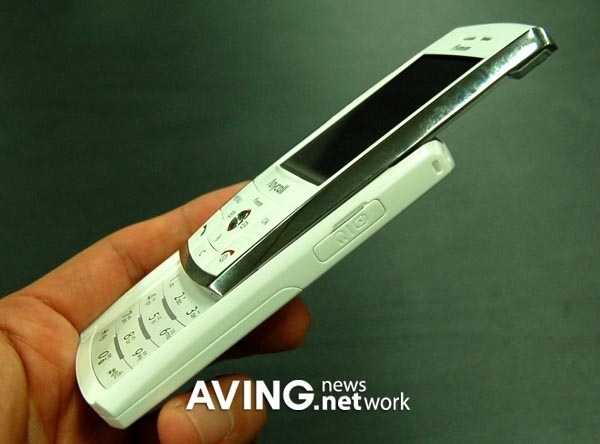 It’s been said before, but I have no problem saying it again. While the slim form factor was originally popularized by Motorola and its RAZR, Samsung is making full use of the concept with a large number of its handsets. The latest addition to the skinny line of Samsung phones is the SCH-V890 (also known as SCH-V8900 in some circles), a thin slider that packs in all the features you’re probably looking for in a phone.

As expected, there’s a camera on-board, but it’s a little disappointing to hear that it’s only a 1.3 megapixel shooter coming from a company that pumps out 5+ MP units like there’s no tomorrow. The LED flash is nice though, as is the 2.2-inch color display. It’ll play back your library of MP3s, help you avoid jams with the integrated navigation service complete with real-time traffic information, and send off your snapshots with PictBridge. And of course, there is Bluetooth here as well.