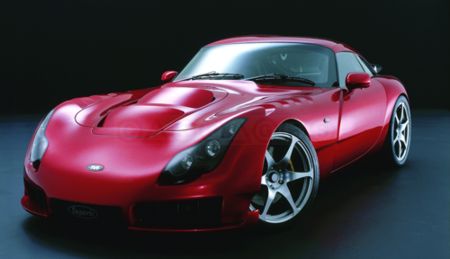 TVR might not be the biggest name in the automotive industry, but the British automaker has quite the cult-like fan following and has enjoyed its name recognition among this select group ever since the company was founded in 1947 by Trevor Wilkinson.

Well, it seems like TVR isn’t doing so well these days, with sales suffering and costs rising. In fact, they announced earlier this week that they are shutting down their factory in Blackpool and laying off no fewer than 260 employees. The Blackpool location has been where the TVR automobiles have been built by hand since the 1970s, so it’s unfortunate to close this chapter on the automaker’s story.

TVR was purchased by Nikolai Smolensky – son of Russian banker Alexander Smolensky – in 2004, and despite low sales, they have no intention of giving up on the company altogether just yet. They hope to keep it in the UK and look forward to celebrating TVR’s 60th anniversary next year.