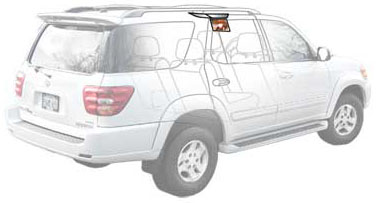 Sirius Video will have live, streaming video after all, according to executives at the satellite radio company. Such a move has been expected for some time, but the timetable has now been announced. Bigwigs at Sirius say that the live video service will be available soon after CES next year. This is a bit later than what had been anticipated.

What had also been anticipated was a cached service, involving downloading and later playback. What is a reality, according to Sirius, is that the video streaming through that auto DVD player will really be streaming, live and nationwide.

As to whether you’ll have to suffer through reruns of Barney and Sponge Bob, that remains to be seen.