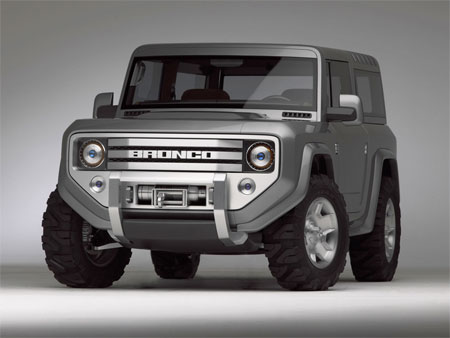 The financial news is not good for Ford. Their loss for the first quarter of this year was $1.2 billion, which is a mirror image of the $1.2 billion profit of the same quarter last year. It was the worst quarter that the company has had since the end of 2001. Sales for the quarter were $41.1 billion, down 9% from the $45.1 billion that the company posted last year. Ford was hit in part by a sharp decline in SUV sales. Sales of the Explorer were down by 25%. Included in the results were $1.7 billion in one time charges associated with the Way Forward restructuring plan.

The bad news was spread among several divisions. Both North American and worldwide automobile divisions performed badly. Ford Motor Credit made a profit of $479 million, but that was down from $710 million last year, largely because their borrowing costs are higher because of Ford’s falling credit rating. The one bright spot was Premier Automotive Group, the luxury group, which made $163 million, as opposed to a loss of $55 million, thanks mainly to strong Land Rover Sales.