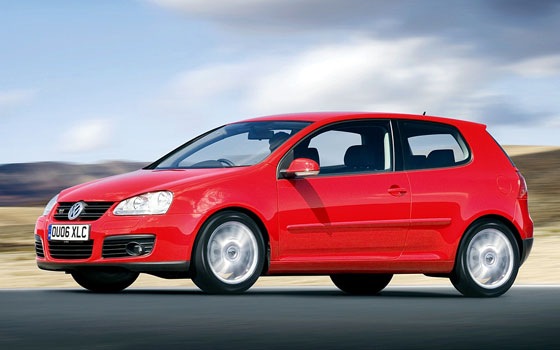 Volkswagen has been at the forefront of creating vehicles that come with incredible fuel economy but still come with enough umph for your daily commute for some time now, perhaps best demonstrated by their turbodiesel units that also come with significant performance possibilities. Well, the German automaker is adding a new moniker to its lineup to join the TDi and FSi namesakes: the TSi.

They’re not telling us what it stands for, though the editors at Top Gear have suggested that it could indicate “turbo supercharger injection.” The dual boost set up gets the supercharger to give you the extra jump you need at lower RPMs, giving enough time for the turbo to spool up and throw you back in your seat at higher revs.