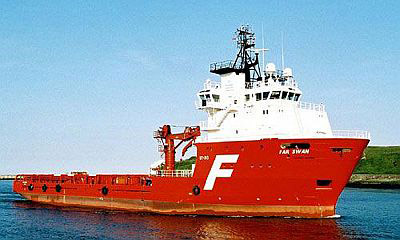 Wi-Fi at sea just got faster.

It’s not broadband at lightning-fast speeds, but it will do, and it will save you some money. The savings, according to the company, could be as much as 70 percent.

The company conducted sixth months of trial involving 10 ships sailing in the North Sea and the Mediterranean Sea.