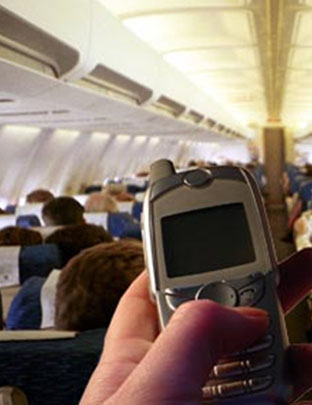 That nightmare of sitting next to a cell phone yakker for a cross-country flight is coming closer to being a reality.

Air France will facilitate a six-month test next year allowing passengers to use mobile phones while they are in the air. The airline stresses that the test will be manageable because users won’t be able to talk on the phones, however. Only messaging and email will be allowed on the OnAir-enabled Airbus planes that are being specially equipped for the test. Accompanying the test will be passenger surveys, so you can speak your mind on the idea whether you use the phones or not.

No word yet on how much it will all cost. But one wonders if it’s only a matter of time before the results of those surveys won’t matter anymore.