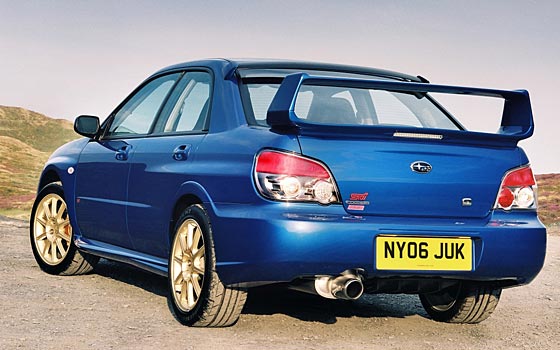 Subaru has a strong rally race heritage, and has been an industry leader in AWD vehicles for quite some time. The company’s flagship vehicle is the Impreza STi, an impressive beast that is already incredibly fast and nimble in its stock form, but for those of you still not satisfied, the company is introducing the new Prodrive-developed Performance Packs (PPP) for the STi, as well as for the Impreza WRX and Forester 2.5 XT.

For the WRX, the upgrades set the engine up to 270hp and add 74 lbs-ft of torque to the mix. For the STi, you will be able to rock it with 316hp, doing the 0-62mph in under 5 seconds. They haven’t released information about how much better off the Forester is.

The upgrades, regardless of which model, will rip £1,700 (~$3000 USD) from your wallet, but will add a sports exhaust and a reprogrammed engine management unit to your ride. I know what you’re thinking: Why don’t I just get some aftermarket parts for less and make more power? Well, if you get the PPP from Suby, you know that you car still complies with emissions law, and maybe more importantly, will be covered by standard warranty.