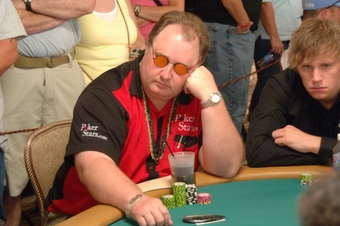 They haven’t said exactly which players will be featured in the games, but they have said that there will be no fewer than four bracelet-winners in the mix.

The first title is your standard Texas Hold’em fare, with a variety of play modes ranging from a pick-up-and-play single person game to multiplayer and tournament-style options. This will give you a good opportunity to brush up on your play before heading into that “real” tournament at your local casino.

For something a little different, Glu Mobile is also working on a title called “World Series of Poker Player Advisor.” This isn’t a game, in the traditional sense, because it seems better intended as a companion for those looking for tips and strategies from the pros. New to the game, or wanting to see the game a slightly different way, Player Advisor might be right for you.