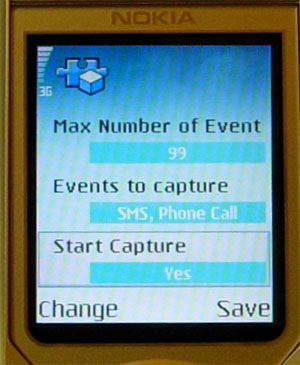 A little over a week ago, we heard about a “new” technology that would allow suspecting spouses and concerned parents listen in on phone calls and intercept text messages. The very next day, FlexiSPY PRO was dubbed a virus/Trojan by the people over at F-Secure, providing a solution to check for and remove the intruding software.

Well, the accusations are still coming in fast and furious, and now Neo-Call is saying that FlexiSPY isn’t even the first of its kind, as the company is claiming, because Neo-Call is asserting that they developed the technology some time last year and have been “in the market since many months,” according to an email I received from a Neo-Call representative.

According to this source, FlexiSPY not only “stole” their technology, but plagiarized its marketing material, “using our own text for their promotion.” Whether there is any truth behind this accusation has yet to be seen, but for my own part, it sounds like a cry for interest, because the Neo-Call rep says that “no one pay attention or even talk about our product.” So now we have, and its still just as creepy as FlexiSPY.