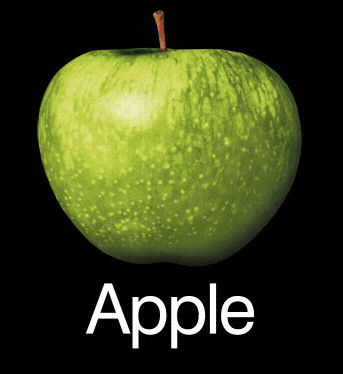 The Beatles can’t let it be.

Apple Corps, the record label started by John, Paul, George, and Ringo all those years ago, is suing Apple Computer for what the record company claims is a violation of a settlement reached in 1991 regarding the sale of music.

According to Apple Corps, that 1991 settlement, which involved a lawsuit over whether Apple Computer could appropriate the Apple name, included an agreement that the computer company would not sell music.

Apple’s iTunes and iPod appear to be here, there, and everywhere, dominating the downloadable music market.
The Apple Corps lawsuit is the latest in a series of hard day’s nights for Apple Computer. The latest of these woes was the ongoing suit by France, which has now been joined by Denmark.

Analysts familiar with the Apple vs. Apple case conclude that a settlement is likely. A settlement in 1991 resulted in a US$26 million payment from Apple Computer to Apple Corps. For its part, Apple Computer says that in that 1991 agreement, it promised not to distribute physical music, like CDs, tapes, and records. Apple Corps maintains that any distribution of music is a breach of the agreement. Whether the two sides will come together at any point remains to be seen. Tomorrow never knows.