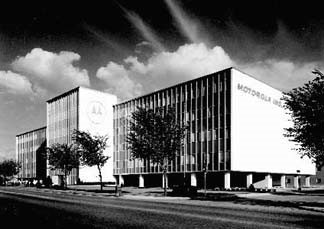 Motorola has announced the opening of a new research and development center, its 17th in China.

The new R&D center is in the Binjiang District of Hangzhou’s Hi-tech Industry Development Zone, which is already home to more than 2,500 enterprises. The idea, according to Motorola execs, is to increase the American company’s visibility in local networking neighborhoods within China. Initial estimates place new hires as increasing the overall number of R&D engineers by 10 percent, with more hirings expected in the next two years.

The new center will focus on the wireless communications industry, particularly 3G technology, and will also pursue new ideas in other areas.