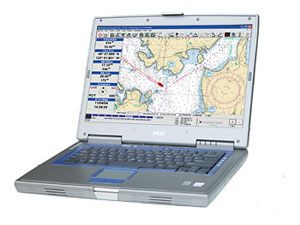 Skyhook Wireless has released new software, called Loki, which turns any Wi-Fi laptop into a GPS. Sort of. They used Wi-Fi locators and GPS receivers to precisely locate 5 million Wi-Fi signals in major American cities and link them to longitude and latitude data from the GPS satellites. The software uses those signals to pinpoint the location of the user. It then can offer advice about restaurants, shops and services in the area.

Skyhook, a Boston based company, made maps of the 100 biggest American cities by driving down every road in each of the cities. Though it’s not a true GPS system because it doesn’t directly communicate with satellites, it still is a good way to help you figure out where you are. The Loki toolbar also links to other internet-based navigational tools. The price of the software is more than reasonable – it’s free for now at loki.com.