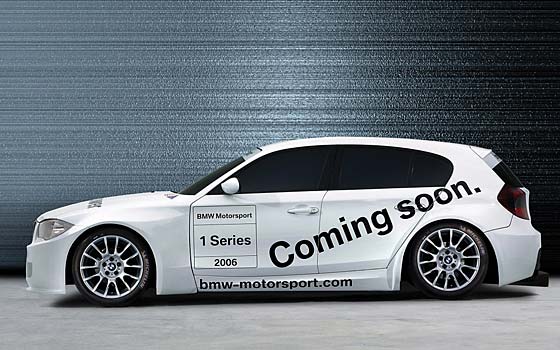 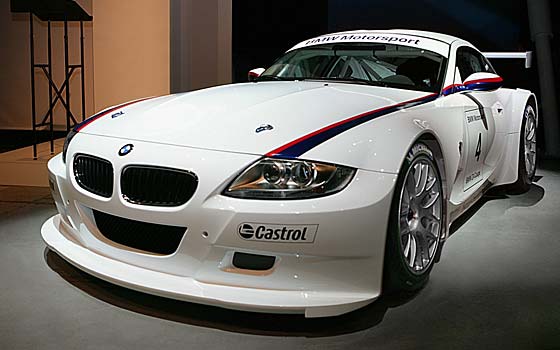 For many, driving a BMW at all is enough to drool over, especially when it comes to their sportier models. Well, now the German automaker has taken its 120d and Z4 M Coupe and has had them souped up by BMW Motorsport, allowing anyone with a thick enough wallet to get their hands on a factory-prepped racer.

The 120d is powered by a 2.0-litre turbodiesel engine, and with some substantial upgrades, this superior model being offered gets 245 horsepower and 342 lbs-ft of torque. You’ll also find a stiffer suspension, bigger brakes, and an improved aerodynamic package. This was the vehicle that came first in its class at Dubai 24 Hours race in January. The upgrades will put you back £66,500 ($115,000) in addition to the cost of the base vehicle.

Endurance races are also right up the alley of the race-prepped Z4 M Coupe, taking its heritage from the Z3 M Coupe before it. They’ve taken the 3.2-litre straight-six engine, and managed to extract 400 horses. Basing many of its upgrades on the incredible M3 GTR race cars, this little monster also comes with full race suspension, brakes, and aerodynamics. This ultimate Z4 M Coupe will run you £175,000 ($303,750) more than the base version.