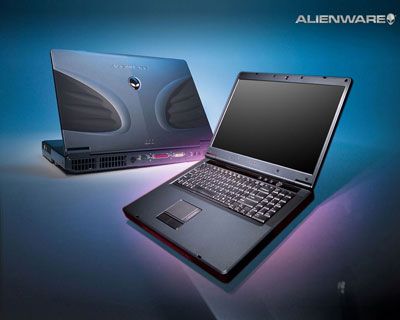 Dell is going out of this world.

The world’s largest PC maker is acquiring Alienware, maker of gaming-targeted desktop and notebook computers, MP3 players, and peripherals. The particulars of the deal that have been released so far include that Alienware will operate as a wholly owned subsidiary of Dell, and that the entire deal should be finalized in the next two months.

On its face, the deal appears to be a win for both companies, industry experts say. Dell gains access to the growing gaming market, and Alienware gains access to Dell’s distribution network.

One thing that won’t change, at least initially, is Alienware’s processor production arrangement with Advanced Micro Devices and Intel. Dell’s arrangement with Intel is an exclusive one, but the subsidiary arrangement seems to alleviate that possible problem.

On the other hand is the price issue. Alienware is known for both its slick, powerful gaming machines and higher prices; whereas Dell is known best for its strategy in providing low prices first. Dell, however, has spent considerable amounts of time and money in recent years building its roster of high-end gaming PCs; whether that production will continue remains to be seen, as do other unforeseen reactions and consequences.

For now, suffice it to say that Dell owns Alienware and that the two companies will work together in the coming months to make money as best they can.