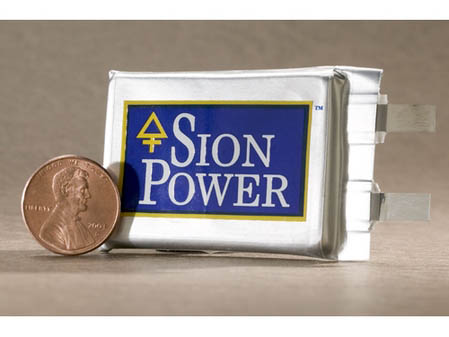 You might not want to rush out and buy one just yet. The extra life is great, but the batteries only have a lifespan of 60 charges. Unless the battery is much cheaper than a Lithium-Ion battery, that would just not be feasible for most users. The battery won’t be out until 2008 at the earliest, though, so hopefully the makers will have those problems solved by then and some way to cover up that rotten egg smell.