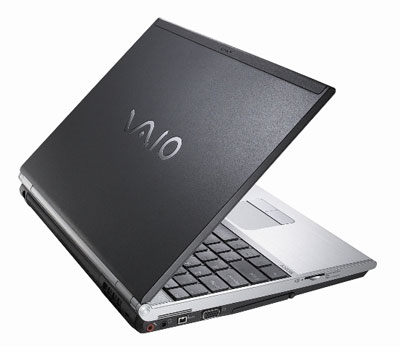 Sony for one isn’t waiting to see who wins the next-gen DVD war. The electronics giant is going ahead with its plans to release Blu-ray Discs. The first players will hit the U.S. markets this summer.

At the top of the line is the DSP-S1 Blu-ray Disc player. It is, of course, compatible with standard DVDs, but it has been specifically designed for the Blu-ray option. Being a video player, it is also designed for high definition output, at a size of 1920x1080p.

Sony will also roll out computers that are compatible with Blu-ray discs. the VAIO RC Series will incorporate the new DVD technology in read-only and write forms. These desktops will be loaded with high-definition editing software, further cementing the connection between PC and DVD.

Those PCs will likely include the BWU-100A, an internal Blu-ray drive that will burn normal and rewritable discs at 2X speed while also being able to burn CDRs and dual layer DVDs.

What about the Blu-ray discs themselves? Well, Sony says they’ll start shipping those next month. You can grab a 25GB BD-R (write once) for US$20 and a BD-RE (rewritable) for US$25. A pair of 50GB discs will be available later this year.