Nearly everyone has a cellular phone now; they’ve become necessities for most people regardless of your way of life. Mobile phone manufacturers have even gone so far as to design handsets catered for the elderly and children. With the rise of VoIP, it is only a matter of time before people will want to carry around a single phone for both mobile and WLAN calls.

Nokia is set to implement a new dual-mode telephony solution, developed by T-Com, a subsidiary of Deutsche Telekom, in its N80 and E60 devices. What this means is that you will be able to quickly and seamlessly access both fixed line and mobile data services on a single device.

Both Nokia devices will have full support for WLAN, GSM, and WCDMA networks allowing you to stay in touch no matter where you are, and at a very high data transfer rate. The Nokia E60 and N80 are said to be the first from the company to support SIP-based internet calls, and the latter is the first to offer seamless multimedia connections to compatible TVs, audio systems and home computers. 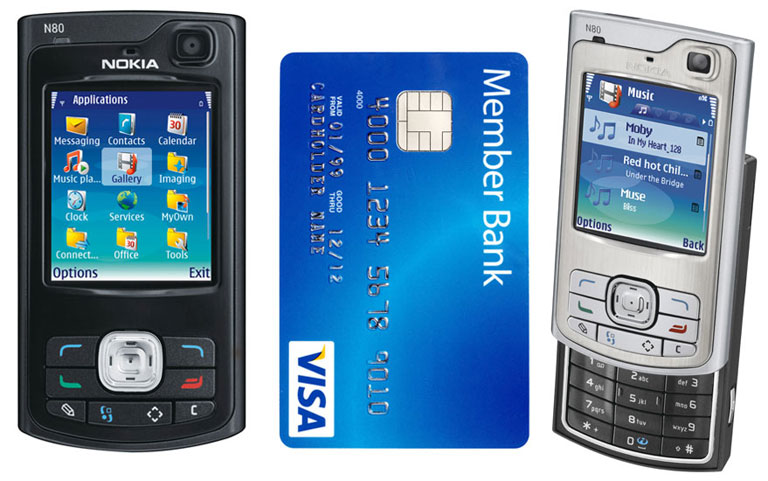