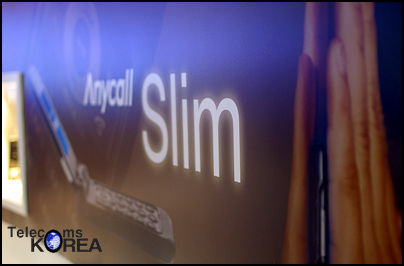 We here in North America are rarely treated to a cellular phone that is capable of more than 1.3 megapixels. You may get the odd 2.0-megapixel shooter on a handset, but we are nowhere close to what is currently available in Korea. Samsung has established itself as a leader in the industry, the top mobile phone manufacturer in its home country and third in the world, and has really been pushing the megapixel figure higher and higher lately. But the question remains: Why?

Most other companies haven’t bothered with creating cell phones that can do more than 3 or 5 megapixels, because they have found that very few people need much more picture-taking capability than that on their mobiles. In fact, the 7, 8, and now 10-megapixel cameraphones from Samsung are far from being their best sellers, and seem to act more as marketing material than anything else.

And although Motorola was clearly the one that established the “thin is in” mentality with its RAZR, Samsung has taken that mantra and ran with it. You’ll find the “slim” catchphrase in nearly anything the company produces, which according to an unnamed insider, is a case of “me-tooism.”