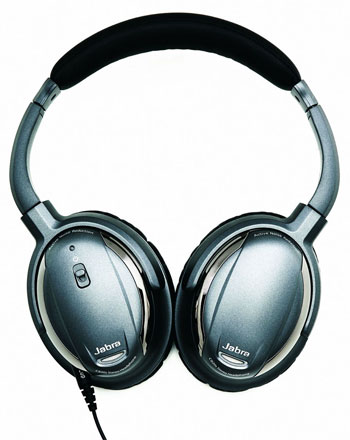 If you’re anything like me, when you hear the name Jabra, you think of headsets for cell phones and that’s about it. Well, it seems like the company is now working to be become “a leading brand” in mobile music. They’re already well known for Bluetooth wireless headsets and the like, but now similar technology is being implemented into six new units designed for MP3 players and the PC, as well.

In an effort to ramp up quality, Jabra has strategically partnered up with Klipsch Audio Technologies, an industry leader in excellent sound products, and it shows.

The Jabra BT325s Bluetooth Headset works great for both music and phone calls, supporting both cell phones and MP3 players. This headset “comes in an urban and rain shower proof design.” If you’re looking for high performance noise cancelling headphones, you might be interested in the Jabra C820s, powered by a single AAA battery. The A125s and A120s are Bluetooth adapters for the iPod and other music players, respectively, allowing them to wireless transmit their sound to a set of BT headphones. The A320s has a similar function, except with a USB connection to a PC or laptop. Finally, the BT620s is Jabra’s first Bluetooth hi-fi stereo headset.

All six products are expected to be available in first half of this year, shipping to Europe, Africa, and the Middle East. 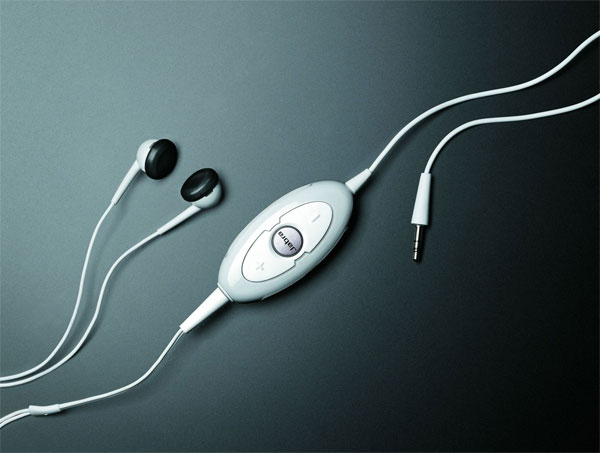