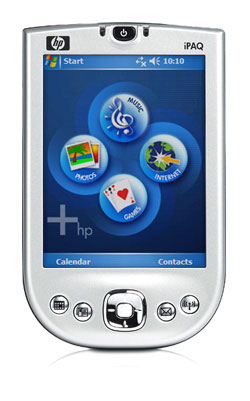 If you are one of those diehard fans of pen-based PDAs, specifically from HP, you best be runnin out to buy a new one right away before they disappear. Chin-Teik See, a VP for Consumer Products and Mobile Devices at HP said recently at a show in Hong Kong that the company will be focusing more on converged devices because the sale of pen-based devices are low and falling fast. That means we will see more smartphones from HP with thumboards and fewer old-style stylus-sporting iPAQs. The market for pen-based devices is reportedly shrinking for the company by 30 percent each year.

That isn’t to say that the company will desert the pen-based market entirely. There is still a small market, especially for entry-level buyers. The last device in this segment that they released was the rx1950 which was unveiled last September. It didn’t make much of a splash, though, since the cutting edge has moved so far beyond it.