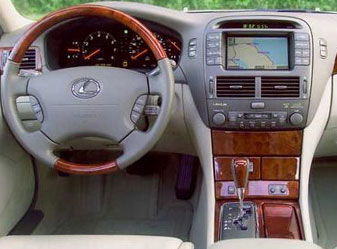 A recent survey by Privilege Insurance shows that motorists are more prone to road accidents if they’re spending more time going through their vehicle’s in-car satellite navigation system while driving.

Of the 2,000 drivers who took part in the study, 19% of them said that they lost their focus on the road while operating or going through the unit. In contrast, only 17% of the respondents said that they lost concentration while driving while using a map.

Further, 1 out of 10 drivers who have a navigation system installed in their cars goes on with his trip without setting the route. More than 50% also said that they had to shift their focus from the road to the device to key in the settings and other data while driving.

The inquiry revealed that drivers take off their attention on the road for 10 seconds while running at 60mph to look at the map or the navigation system. One out of four looks at maps while driving, but studies show
that its interference on concentration is not that great.

The survey also showed that drivers are relying too heavily on the device, with almost 1 out of 8 drivers saying that they didn’t check out the paths even if they’re not familiar with it.