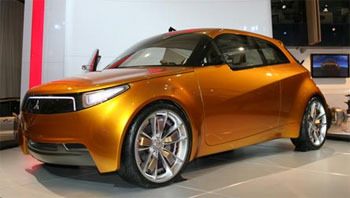 How it works is that there is an electric motor attached to each of the car’s four wheels, casting aside the need to worry about distribution of power. The automobile manufacturer is already testing MIEV in Japan – a Lancer Evolution sedan has been anointed as the official guinea pig.

As far as this CT concept, it was designed by the good people at Mitsubishi’s California studio. The rear suicide doors are a nice touch with the elimination of a B-pillar altogether. The rear hatch is a two-piece set, with the top and bottom halves opening separately. Don’t expect to see one at your local Mitsubishi dealership anytime soon, though. The company is shooting for 2010 launch of its first MIEV production vehicle. 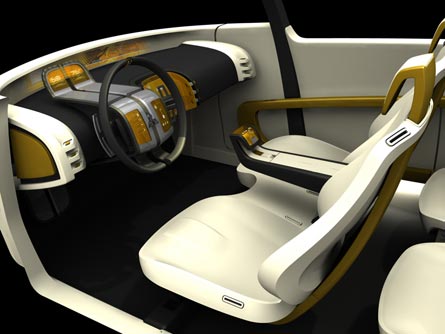