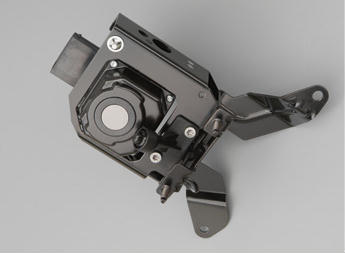 BMW will make available, beginning in March, its amazing new Night Vision technology for many of its vehicles, the German automaker announced on Wednesday.

Thermal imaging is the power behind infrared sensors that “see” objects ahead. The images “seen” are shown on a high-contrast black-and-white monitor installed in the vehicle’s dashboard, front and center, where a stereo commonly is. The more heat that the observed objects emit, the brighter they appear on the screen. This means that people and animals, which give off a good deal of heat, appear brightly on the screens.

The thermal imaging cameras can convert images out to 300 meters (or nearly 1,000 feet). The “engine” of the process is Far Infra-Red (FIR) technology, which isn’t thrown off by oncoming headlights or other vehicles running the same system.