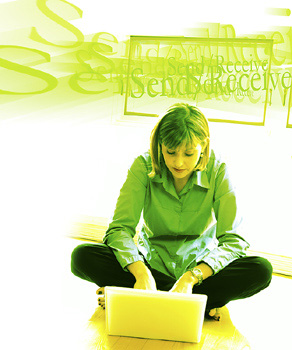 Extending its reach even further into the way people communicate, search engine giant Google has unlocked its internet message and VoIP services to any company willing to support the extensible message and presence protocol. The move is a key part of Google’s recent deal with America Online, in which the two electronic entities agreed to allow cross-communication.

Extensible messaging and presence protocol, or XMPP as it is more commonly known, is a Jabber Software Foundation-based series of instructions grounded in XML that allow servers to transmit instant messaging between themselves. currently, XMPP is supported by Earthlink, Gizmo Project, Neteas, Chikka, MediaRing, Tiscali, and a host of other signatures, including universities, corporations, and even individuals.

In a statement, Google said it intended its latest move to be a vanguard for the telecommunication industry’s move toward “making IM and Internet voice calling as ubiquitous as email.” For their part, Google competitors Yahoo and Microsoft do not have protocols for IM or VoIP communication with Google users, and vice versa. Yahoo and Microsoft have announced plans to let their users IM and VoIP with one another later this year, but letting Google in on that agreement seems far from a reality.