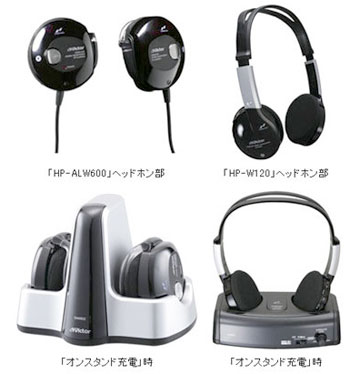 A bunch of new wireless headphone systems have been unveiled by JVC-Victor in Japan. Sporting some uber-lightweight infrared technology, the HP-ALW600 (not to be confused with your friends over at Hewlett Packard) weighs in at a mere 2.8 ounces. The lack of mass will serve you well for those long Radiohead sessions.

If you’re more into the traditional “wrap around the top of my head” type of person, then Victor’s HP-W120 might be more up your alley. Not quite as feathery-light as the ALW600, this set is about 3.7 ounces, but will likely give you significantly more thump. They have been designed with stereophonic sound and heavy bu-dum bu-dum bass in mind.

Both the HP-ALW600 and HP-W120 recharge their batteries on the provided base, and let you wander away about 22 feet before the transmission/reception begins to crap out. Expect both sets to hit retailers in Japan first thing next month, but keep waiting if you’re looking for a set in North America or anywhere else for that matter. These ones look like a Japan-only release folks. 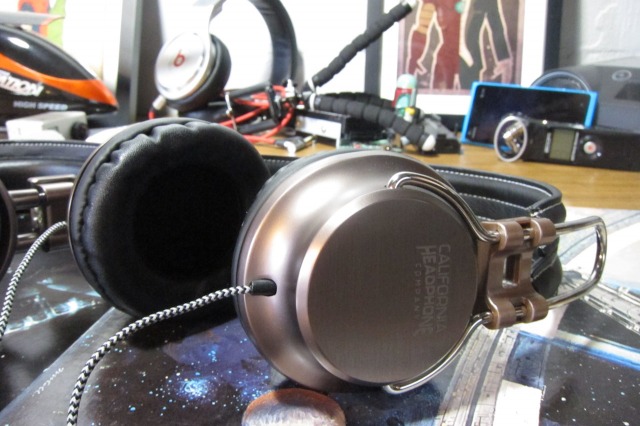 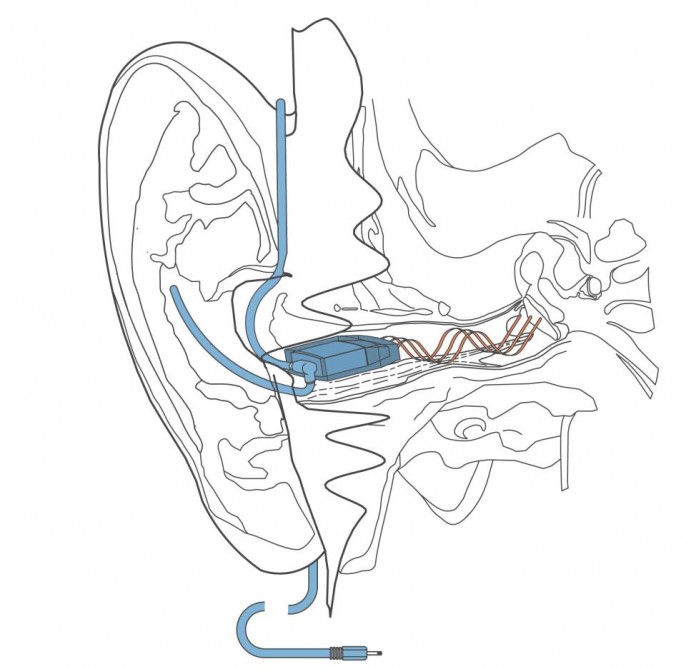 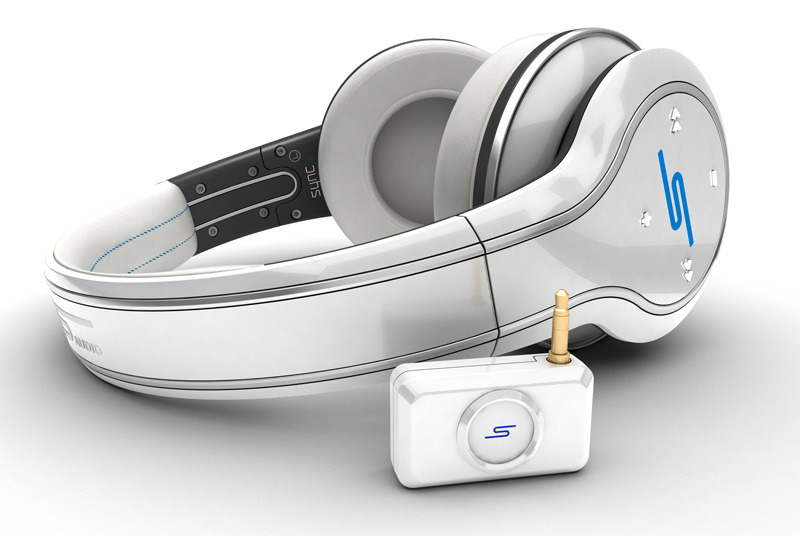