The wave of consolidation in the mobile phone sector has spread as far as South Africa. Vodafone has been trying to buy a further 15% stake in Vodacom, a South African operator. That purchase has been approved by South Africa’s competition tribunal. The purchase will be the second largest investment in South Africa since apartheid ended in 1994.

Vodafone will be buying out Venfin for $2.5 billion. Venfin owns the 15 percent stake of Vodacom. The purchase of Venfin is significant because it means that Vodafone now owns 50% of Vodacom. South Africa has the largest economy in Afrcia and Vodacom is one of just three providers. They have 17.2 million subscribers – 14.3 million of them in South Africa.

The move gives Vodafone a strong presence in a growing and widely accepted market, on a continent that doesn’t get the attention of its neighbors. There is wide acceptance of mobile technology on the continent, however. Remarkably, 43 of the 53 African countries have more mobile subscribers than landline subscribers. In fact, 70 percent of all phone users in Africa are mobile subscribers.

Africam: Go On An African Safari From The Comfort Of Your Couch 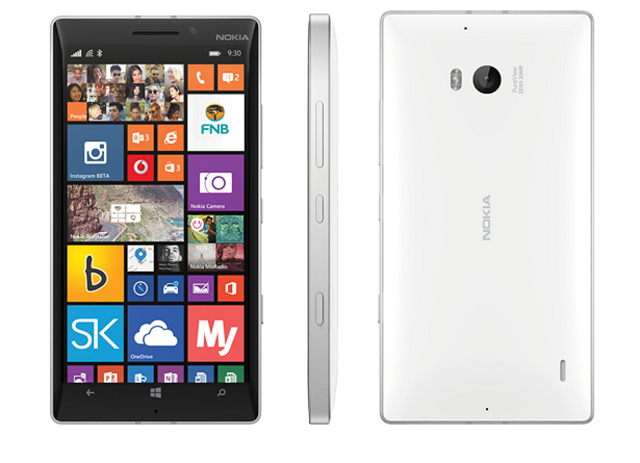