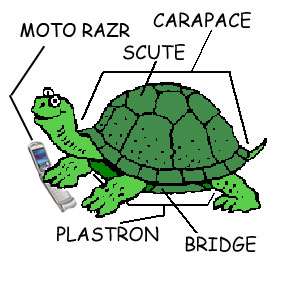 Rogers Communications, the Canadian media giant, saw their wireless subscriber growth slow in the fourth quarter. If you believe what they say, however, that is exactly what they intended. They added 216,300 subscribers from October to December, down from 262,900 the previous year. The company might be comfortable with the decrease, but investors weren’t. The stock price fell by 4 percent on the news.

The reason for the decrease was a change in strategy for the company. The fourth quarter is very competitive because of the holiday season. Providers offer free phones or fancy gifts to attract customers. Rogers chose not to play that game. Instead, they concentrated on the customers who would offer higher-revenue and wouldn’t churn as often. Essentially, the company chose to forgo market share in favor of long term cash flow and higher revenues per customer.

In addition, the company pointed out that the growth in subscriber numbers slowed for all providers in Canada. The 216,000 new subscribers was, in their view, actually a very healthy number, especially given the makeup of those subscribers.