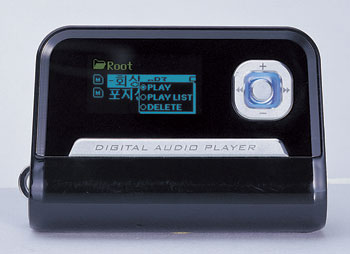 Multimedia manufacturing company Hyun Won is set to release the B153 (DAH-1900) MP3 Player, with a battery that lasts 153 hours in between charges, making it the World’s longest. They hope to have this available by the end of January.

Hyun Won’s cutting edge engineers have come up with a 1650ma Li-Ion battery, which is the secret to making the 153 hours possible.

That is about the same as playing MP3’s for 5 hours a day for 30 days straight until you have to charge it again, which gives it at least twice as much battery life than any other MP3 player currently available on the market.