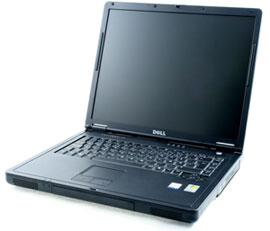 Dell has just issued a recall of about 35,000 laptop batteries. This figure represents 22,000 laptop batteries sold in the US and 13,000 sold in other countries. The battery recall has been made due to reports that they overheat and as such can trigger a short-circuit.

Dell states that the laptop battery recall is the result of a ‘manufacturing defect’ and concerned batteries have the labels “Made in China” or “Made in Japan”. According to Dell, they are working with the US Consumer Product Safety Commissions and are doing a voluntary recall following reports by consumers. At least three incidents of overheating batteries have been documented. The incidents resulted in “minor damage to personal effects” but luckily, no injuries or explosions have been reported.