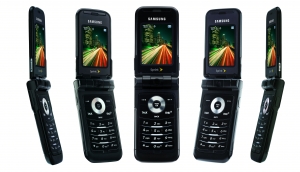 Samsung Korea has made an official announcement that the SPH-A900, their slimmest Bluetooth mobile handset, will be available to the US market early next week.

The A900 was released back in June of this year, since then it has gained popularity throughout the world.

It has similar functions to the popular Motorola RAZR, like a 1.3 megapixel camera, MP3 playback, voice recognition and MOD and VOD music video file support. But is it to late for Samsung to step up to the RAZR? Sure it measures in at 14.5mm, but is that enough to take on the Motorola handset.