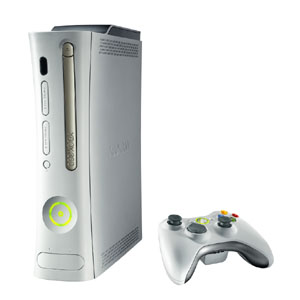 Dell is ready for the throng of consumers who are likely to start buying online for the coming Holidays. Some of its online product offerings include select Inspiron notebooks, Dimension desktops and the introduction of the Dell Gaming Center, which features the highly-awaited Xbox 360 gaming console.

Starting November 27, Dell is offering US $599 Dimension E310 desktops, US $399 Inspiron 2200 notebooks and US $299 Dimension 3000 desktop computers. The Inspiron online deal features the Inspiron 2200 notebook which is wireless integrated and features a 14.1-inch screen. On the other hand, the Dimension 3000 features a 17-inch CRT monitor. Both these products are offered bundled with a free color printer, Microsoft’s Windows XP Home Edition OS and a 90-day limited warranty. Meanwhile, the Dimension E310 desktops feature Intel P4 processors and 17-inch flat-panel displays.

Starting November 22, online gaming fanatics can visit the Dell Gaming Center online (www.dell.com/gaming) where they can buy Xbox 360 gaming consoles that will ship with games and accessories (while supplies last). Other highlights of the web portal include the availability of Dell XPS 600 and XPS M170 computer gaming systems, gaming consoles, gaming joysticks, downloadable PC games and other gaming paraphernalia.

And here’s an added bonus, you can now pay for your Dell online purchases via PayPal.