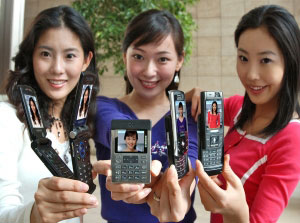 KTF wasn’t kidding when they said the demand for slim handsets was growing, following that news, Samsung has officially announced five new slim phones for the European market.

Most of these phones have a thickness dimension of less than 15mm and have built-in multimedia functionalities like music playback, megapixel camera and Bluetooth connectivity. The lineup of the five slim and sexy offerings include two 3G phones (model: SGH-Z510, SGH-Z540), two slide-up GSM/GPRS phones (model: SGH-D800, SGH-D820), and the popular credit-card size mobile phone (Model: SGH-P300). According to the company officials, SGH-Z510, a WCDMA phone with 14.9mm thickness is the slimmest phone available in the market.

These five new models from Samsung will be available to European handset users before the end of this year. 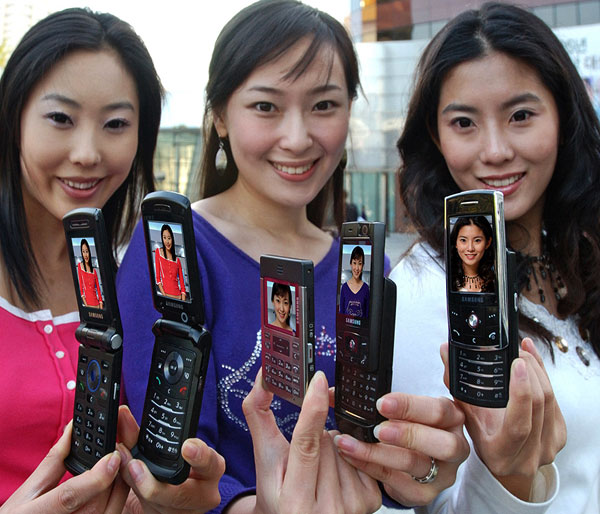