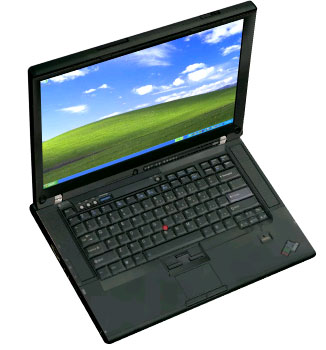 ThinkPads are coming back to retail shelves for the first time since 1999. IBM pulled the laptops when they moved to a direct-sales model. Lenovo Group, the Chinese company which is now the world’s third biggest computer maker, bought IBM’s personal computer business for $1.25 billion this spring. This is the first major change in focus for the new company, but we can expect more.

Two models will be released in a non-exclusive partnership with Office Depot. The ThinkPad Z60t will sport a 15 inch widescreen. The ThinkPad T43 features a biometric fingerprint reader. Both models will feature Pentium M processors and 802.11 and EV-DO capabilities. They use a magnesium alloy frame to protect the machines from shock.

Both laptops will be available at Office Depot starting Sunday. Prices begin at just $799 for the Z60t, which is a significant cut from the online prices, and the T43 will start at $1,399. Look for these and other models to be offered at other major retailers soon.