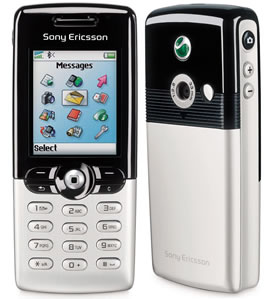 How are sales of cellphones with digital cameras going these days? Pretty darned well, according to Future Image, a California-based research firm. More than half a billion camera phones will be purchased this year according to their newly released report. That means that 2 out of every 3 phones purchased will have cameras.

In a sign of how widespread the acceptance of the technology has been, 5 out of 6 digital cameras sold this year will be embedded in phones, if the projections made by Future Image are accurate.

Though future projections seems sketchy in the rapidly evolving world of technology, the firm projects that sales will continue to grow at a rapid pace until 2009, when they project that 1 billion phones will be sold and 90% of phones will be camera-phones. Some experts think that that estimate is quite conservative.

“The explosive growth in personal network-connected image capture devices is a fundamental shift, comparable for instance to the rapid spread of PCs in the 90’s – but on a much larger scale” Alexis Gerard, president of Future Image, said.