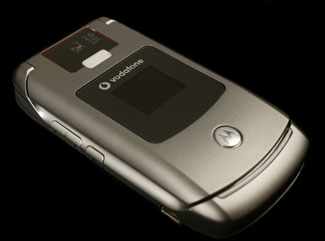 Motorola has officially announced the European and Asian launch of their next generation 3G/UMTS mobile handsets. These include the Motorola RAZR V3x, E770v and the E1070.

The Motorola RAZR V3x is a clamshell under the famous RAZR brand, it will be available in liquorice black exclusively through 3, ash silver exclusively through Vodafone, and cosmic blue available through other wireless operators. It features a 2-megapixel camera, real-time two-way video calling, still and moving image capture, and all in hugely popular RAZR design language.

The Motorola E1070 is also a clamshell with a bit of RAZR flava to it, it has a 1.3-megapixel camera with digital zoom, enhanced Bluetooth support, externally accessible Transflash/Micro SD memory card and high-quality QVGA display and video.

The Motorola E770v is exclusive to Vodafone, it features video calling and a powerful multimedia engine.

All three handsets will be available in Q4 2005. 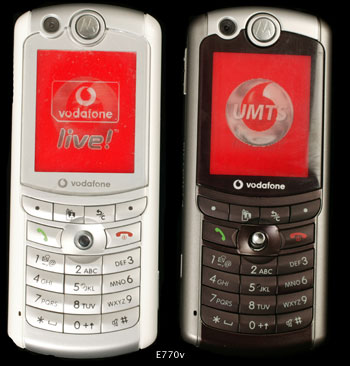