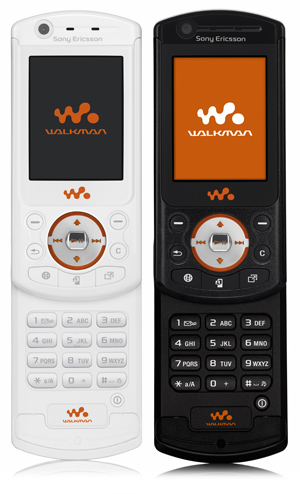 Sony Ericsson has released their fourth music phone and first UMTS handset today, the W900; it sports 470MB of user free memory space which can be increased to 2GB by adding a Memory Stick PRO Duo card, now that’s a music phone.

The W900 features over-the-air (OTA) music download services, allowing tracks to be purchased and downloaded directly to the phone while on the move, as well as from a PC from your personal collection with a simple drag and drop.

Multitasking between functions is supposed to be easier then ever, the phones ring cuts into the audio and pauses your track while you receive an incoming call.

The 2 Megapixel, autofocus camera comes with an LED flash- or picture-light, and is operated with both hands in a horizontal position for maximum stability. The camera also shoots video at up to 30fps (frames per second), double the speed of most conventional imaging phones and the playback quality threshold for television.

The Sony Ericsson W900 UMTS Walkman phone is available in black or white and is expected to ship at the end of Q4 2005. The variants will be: