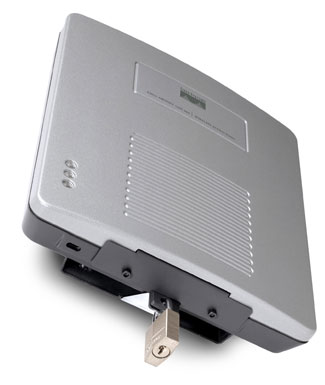 Cisco Systems is all geared up to strengthen their position in the network security segment presently worth $4.3 billion annually. The company is expecting to register a growth of over 50% within the next four years, and what better way to do it than to focus on the core security needs of corporate clients who are often at their wits end due to worms and virus attacks.

Cisco will be adding security features to their upcoming network family of switches and wireless products. They have already made headway in the segment with the popular “Network Admission Control Software”, which is offering security software for its routers. Now along with routers, the security features have also been extended to network switches and other wireless products. This will facilitate the companies to spruce up internal security through their networking equipment and should provide them with an added layer of security against unwarranted external attacks by worms, viruses and malicious programs meant to shuttle the system.

In recent years, companies have been facing very serious obstacles due to these attacks, the proportion of expenditure on security networks as that of a total IT budget is on the rise. According to an estimate, by the year 2009, the total US IT budget will be close to $60 billion, out of which nearly 8% will be spent on ensuring and installing software that will add a high degree of security.