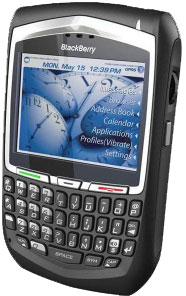 After an initial lukewarm response to its mobile processor program, Intel finally seems to be gaining some ground. Research in Motion (RIM) announced on Tuesday to commission Intel’s mobile processor, code-named Hermon, in its next-gen BlackBerry 8700 device. With this, RIM becomes the first company to tie-up with Intel to make use of its Hermon chip – something which Intel was desperately waiting for. Mike Lazaridis, President of RIM has confirmed that Hermon chips will be used in a phone scheduled to be unveiled later this year.

RIM’s BlackBerry devices and software are known for their core expertise in facilitating users to access their corporate e-mail outside of company networks. RIM has now planned to introduce BlackBerry devices that would also act as mobile phones, one of their offerings in the near future will be a new mobile phone based on Hermon.

RIM’s nod to Intel’s mobile chip is being projected as a major shot in the arm to global chip major’s efforts to go beyond PC and server processors into the mobile arena. Its earlier attempt to introduce the communication chip code-named Manitoba had not met with much success as the company could find only one dedicated buyer – UK carrier O2. 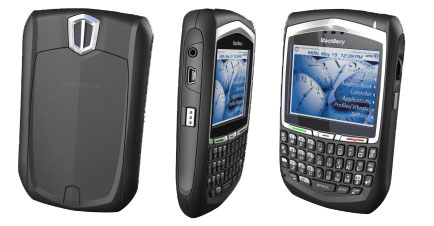