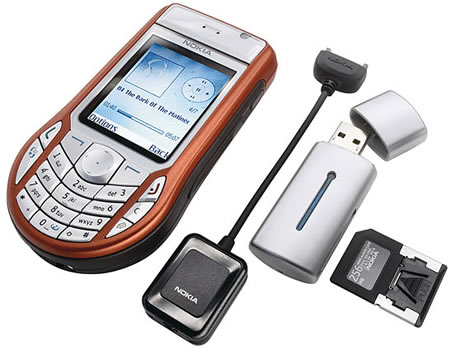 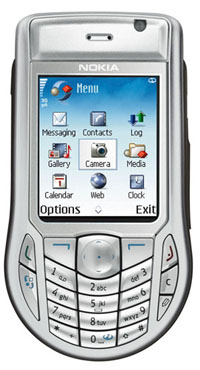 Nokia has announced the WCDMA Nokia 6630 Music Edition, which is a special edition of the 3G smartphone. The Music Edition comes in play when you plug in the included 256MB memory card that will ship with the phone. I guess Nokia is trying to poke at the disappointing ROKR by upping their capacity to double that of the Motorola phone.

The 6630 has support for up to 1GB of RS-MMC memory that can be loaded with music via the included Nokia PC Suite software, or the included USB MMC/SD card reader. The phone will be available in Red or Aluminum Grey. Oh, let’s not forget the 3.5mm headphone jack and the 1.3 megapixel camera.