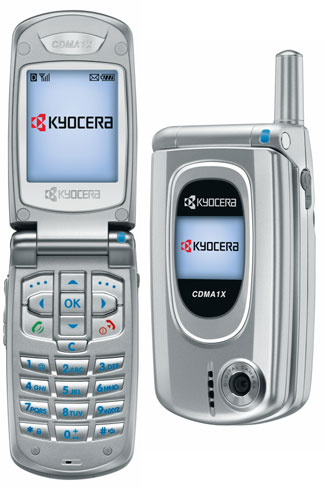 Kyocera Wireless has just launched the Kyocera Clik KX20 CDMA cell phone, it is expected to hit stores this fall and target entry-level camera users who would to get a taste for the new technology.

Kyocera is claiming the design of the Clik KX20 is focused on ease-of-use with stylish affordability in mind. The clamshell design has an external photo caller ID display, with an internal 65K color screen, speakerphone, raised keypad for quick texting and voice-activated dialing. They are serious about targetting different markets in the world including the emerging ones, this is well reflected by the fact that the Clik KX20 has been designed to support multiple languages like Portuguese, Spanish, Hindi and English.