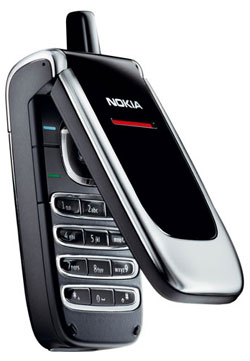 Data released by research entity Gartner reveals that Nokia and Motorola account for nearly 50% of all mobile phones sold in the second quarter of 2005.

From April to June 2005, 190.5 million mobile phones were sold internationally. This figure is up 21.6% compared to units sold the previous year. Of the 190.0 million units sold, Nokia accounted for 31.9% of sales while Motorola accounted for 17.9%.

Contributing to Nokia’s huge chunk of the mobile phone pie is the demand for mobile phones in North America and Latin America, where it regained its number one spot. As for Motorola, sales were revved up by making huge inroads in the Western Europe market. Although second place to Nokia in the Gartner study this year, Motorola jumped to this place from fifth last year. Not a bad leap at all.

As for other players, Gartner reports that Korean mobile phone makers Samsung and LG increased their global market share at the expense of Sony Ericsson and Siemens whose shares fell. The breakdown – Samsung currently accounts for 12.8% of world market share, followed by LG Electronics with 6.5%, Sony Ericsson with 6.2%, and Siemens with 4.7%.