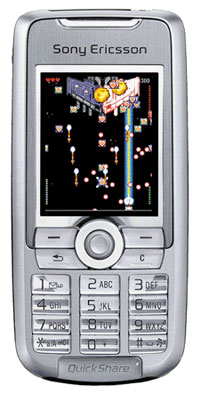 Ziff Davis Media’s yearly “Digital Gaming in America” survey shows that the number of people engaged in mobile games has increased nearly two-fold from 16.3 million people in 2004 to 27.9 million in 2005. The survey calculations are based on 1,500 randomly chosen US households.

The study also revealed several surprising facts when it came to gaming habits and consumer inclinations. Digital Gaming in America showed that mobile gamers spend 19 minutes per gaming session and spent approximately $13 on mobile phone games in the past 60 days. Core gamers (i.e., people who purchased four or more games in the past six months and play ten or more hours weekly) on the other hand, spent even more, at $19 in the past 60 days.

When it comes to future purchases for mobile phones and portable gaming devices, the survey revealed the following.

– 86% of those surveyed already own a mobile phone; of this figure, 48% play games on them. Over 50% of gamers intend to buy a new mobile phone within the next 12 months.