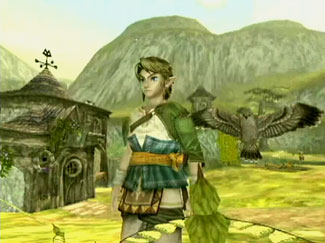 Nintendo, a buzzing name in the handheld gaming system segment, has planned to slash the price of its popular Nintendo DS system to further push the sales in the holiday season. Starting from Aug. 21, the DS will be available $20 cheaper than its current market price of $149.99. According to gaming industry observers, the company is also resorting to the price cut strategy because of the competition it is facing from PSP (PlayStation Portable) recently launched by Sony.

Launched nine months ago, the DS has almost become a flagship product of the company with a sale figure of over 5 million units globally in such a short span. However, the news is not all that good on the much awaited launch of “Zelda: Twilight Princess” game from Nintendo. The company has confirmed that the new game will not be launched this year. Rather it is expected to be introduced in the next financial year. That clearly means that Zelda will only be available after March 31, 2006. The company is citing a longer time frame asked by its research team to develop the game as the reason for delay. The prototypal model of the game had won this year’s E3 Critics Awards for best action/adventure game.