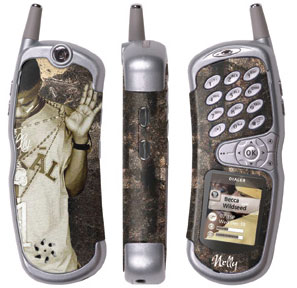 Wildseed, the acquired firm, is best known for its convenient SmartSkin accessories extensively used by consumers for the customization of their mobile phones. Explaining the rationale of this new acquisition, AOL spokesperson Krista Thomas expressed hopes that the deal will help AOL in expanding its wireless operations. “We’ve been very successful in getting instant messaging and e-mail into the wireless space, followed by a number of entertainment applications,” she said. Wildseed, to its credit, has a host of cutting edge multimedia solutions.

AOL, in the past, has shown very strong operational synergies with its carrier partners which have resulted in coming out with the mobile versions of AOL Radio and AOL Music. As part of its strategy, AOL has allowed some of its significant acquisitions to function as independent entities. The case in the point being Tegic Communications, a vendor specializing in text products, which was bought in 1999 but still functions as a separate unit within AOL’s wireless division. A senior official of AOL has confirmed that Wildseed will function in the future under similar modalities.